We Buy Porcelain Signs From Sellers Across The Country

Porcelain enamel was first applied to sheet steel in Germany and Austria around 1850, but it never really caught on as a form of advertising until the early 1900’s when people realized that the porcelain enamel could last for hundreds of years.  Production of these porcelain beauties picked up as access to the materials needed to make them increased and the costs decreased.  Many companies and small town businesses climbed on board with the porcelain advertising signs.  Oil companies like Standard Oil Company of New York, better known as SOCONY, and Gulf Oil Company had porcelain signs made that were not only beautiful works of art but carried all the information the company wanted you to have regarding their products. Porcelain signs were used not only by Motor Oil companies but by any company that sold a product.  Businesses ranging from anthracite companies advertising how well their coal burns to Western Union promoting their telegram services all used porcelain signs.  Even breweries stating that their lager is the best in town and Authorized Service of Vespa Scooters companies used porcelain advertising.  If a company could think of a logo then it probably had a porcelain sign.

Signs have been used to promote awards for companies with outstanding service and quality.  Signs that you would never think about were also made, like porcelain restroom signs, segregation signs for water fountains, and warning signs for electric fences used on farms. Having a porcelain advertising sign became so popular and prevalent in The United States that people began to collect them.  They covered restaurant walls and were introduced by many guys in their man caves and garages.  They have been reworked and bent into new works of art and some had even gone as far as to use them for septic tank lids like the plumber in Michigan that used Musco Gasoline signs to patch some of the septic tanks he encountered in his business.  Story has it that Musco Gasoline was only in business anywhere from six months to two years before disappearing from the scene in the early 1930’s.  A plumber bought the warehouse where the porcelain signs were kept and decided to use them as patches and lids for the septic tanks. Regardless of where they’ve been or what they’ve been used for, porcelain enameled advertising signs are a big part of antique advertising memorabilia.  Collectors hoard them and beginner collectors want them.  There will always be a market for porcelain signs mainly due to the history of the companies behind them and the fact that they are absolutely beautiful.  Please contact me if you would like to learn more about the history and value of your porcelain sign. 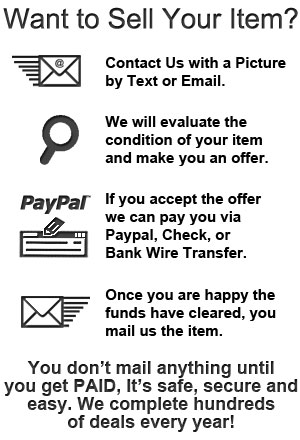